Kurt Anderson and his Arctic Arrow – rocket powered ice machine will be attempting to break the world record of 247.93 MPH on ice which has been uncontested for 34 years. The current record was set 2/15/1981 by the late great Slam’n Sammy Miller on Lake George in New York.

The Arctic Arrow is a purpose build vehicle designed by Kurt to run on ice at over 300 MPH. The propulsion system was originally built by legionary rocket builder Ky Michaelson. Kurt Anderson has done several modifications on the system to improve performance in sub-zero temperatures.

After over two years of hard work, Kurt feels confident all the systems for speed and safety will perform and allow him to achieve his goal.

“There is nothing safe about going over 300 Mph on ice, but the Arctic Arrow has been built to do the job and keep me safe if something does go wrong on a run. We are excited to participate in Speed Weekend and work with the team at Landracing.se to set a new World Record on ice, and enjoy the hospitality at Årsunda Strandbaden!”

When heating the rocket motor make sure there is plenty of ventilation and nothing combustible in the area. This duty requires 100% of your attention. Once the heater is lit it must be supervised.

Place the nozzle of the Rocket Motor Heater about 6’ away from the Rocket Motor Nozzle and turn on the LPG valve and heater switch. It will light in a matter of seconds, adjust spacing as needed.

The motor will heat fairly fast and require heating cycles to allow the hot areas to transfer heat deep into the motor.

The nozzle temp should not exceed 700 F when it gets close to that power off the heater and monitor digital thermometer temps until they equalize. Start heater as needed and record temp and times including outdoor temp. Max motor internal temp is 800 F.

Ky Michaelson has been involved in rocket car propulsion dating back to 1969 when he started to get involved with the very first Rocket Car the X-1. Since then he has created over 36 rocket powered vehicles and consulted on the building of dozens more. In 1970 Ky held the Guinness World Speed Record driving a rocket powered snowmobile (Sonic Challenger) at 114.5 Mph set on 2-15-1970. Ky holds over 72 speed records with rocket powered vehicles. He has direct involvement of over 300 rocket car runs. There is no other man on this planet that know more about rocket car propulsion. He was also the first amateur to launch a rocket into space. His accreditations could go on forever.

Kevin O’Kelley is a master welder and fabricator. He is Kurt Anderson’s Crew Chief on his Top Fuel and Alcohol Dragsters. Kevin has been a racing team member since 2007 and has his own experience drag racing since the 1980s. His attention to details and high safety standards ensure the vehicle is ready before it gets to the track.

Buddy Michaelson is Ky’s son and has been involved in rockets from an early age. He has crewed on Kurt Anderson’s Sonic Stinger Rocket car runs and worked with his father on many rocket projects including the 2004 and 2014 CSXT rocket launches to space.

Capt. Jack started using rockets on go-karts in 1963 his is truly a rocket using legend of our time. He has safely maintained and driven his rocket powered go-kart over 200 times. He is now 91 and still drive his rocket kart. http://www.captjackmcclure.com/

Dan is commercial plumber by trade, experienced in high pressure plumbing and heating systems. His duties include monitoring the fuel and rocket motor heating processes.

Steve has been a longtime friend of Kurt Anderson. He is a finish carpenter by trade and a master chef. He also has a high attention to detail and is very safety minded. He brings a special skill set to the team and is well respected for his insights.

Click here to check out an article on the Arctic Arrow on Dragzine.com 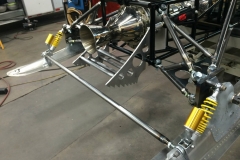 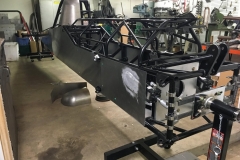 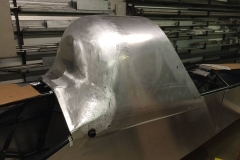 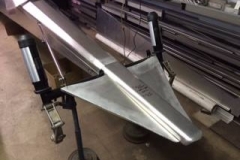 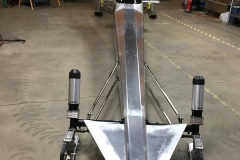 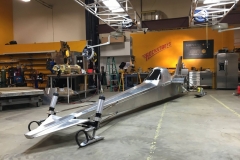 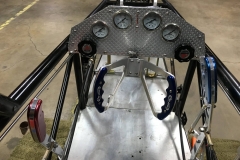 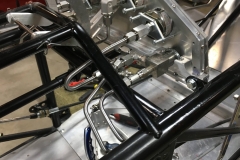 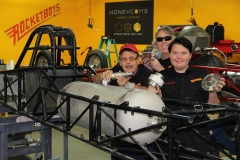 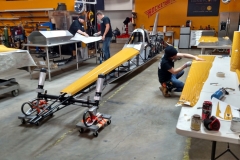 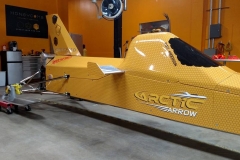 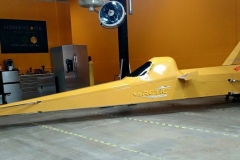 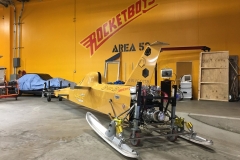 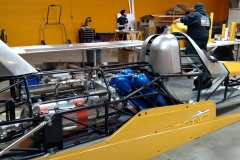 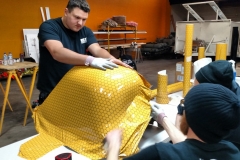 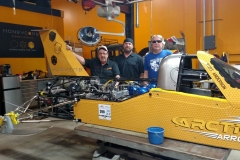 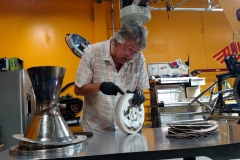 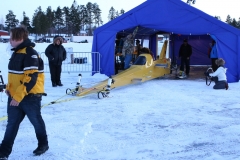 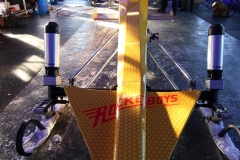 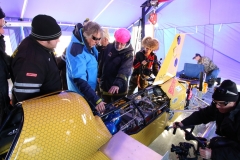