One day my wife Jodi,  told me I should go on some kind of exercising program because I started pounding on allot of extra weight,  so I went to Target and bought myself a mountain bike to ride around the local lakes. It wasn’t long before I decided exercising was something that I did not look forward to doing.So then I decided that my shiny new mountain bike was a perfect candidate for rocket power. I decided to build a hybrid rocket propulsion system for it and gave it to Jodi. She has ridden the Rocket Bike numerous times over the years. The bike only has 2 speeds fast, and faster. 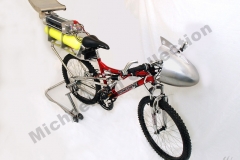 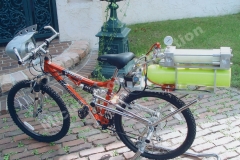 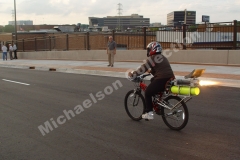 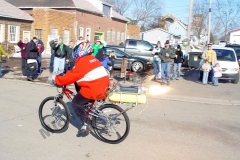 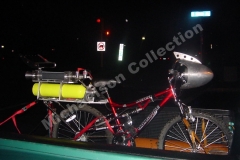 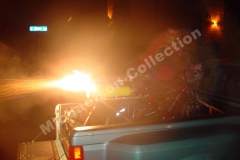 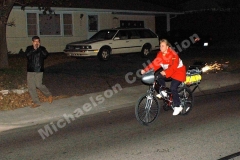 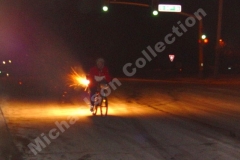